The Christian County Ambulance District was formed in 1984. CCAD Administrative Offices are located are currently under new construction, with temporary offices located at 393 N 21st Street in Ozark. CCAD also has EMS stations in Sparta, Spokane, Mid and North Ozark and Nixa. The largest cities serviced by CCAD are Nixa and Ozark with populations of 21,321 and 20,188 respectively. CCAD utilizes a fleet of tweleve ambulances that includes a mix of Freightliner and Ford F450 Chassis, three first response sport utility vehicles, a 4X4 all terrain vehicle that includes a stretcher and trailer for transportation of the unit. 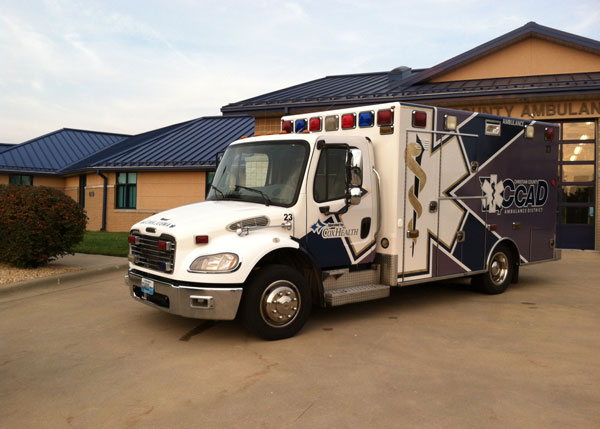 CCAD is governed by six-elected board members for the Board of Directors and day to day operations are overseen by the one District Executive Administrator. Funding for the District is provided through property tax and the Board utilizes bylaws. Christian County covers approximately 564 square miles in Southwest Missouri and is bordered by Greene, Lawrence, Stone, Taney, Douglas and Webster Counties. Though Christian County has been defined as the fastest growing county in the State of Missouri and is considered part of the Springfield Metropolitan Statistical Area, the southern part of the County is predominantly rural in character.

There are four hospitals all located in neighboring city of Springfield ranging from 14 miles from center city Ozark for the closest hospital to 22 miles for the furthest with two of the four hospitals being Class I Trauma Centers. 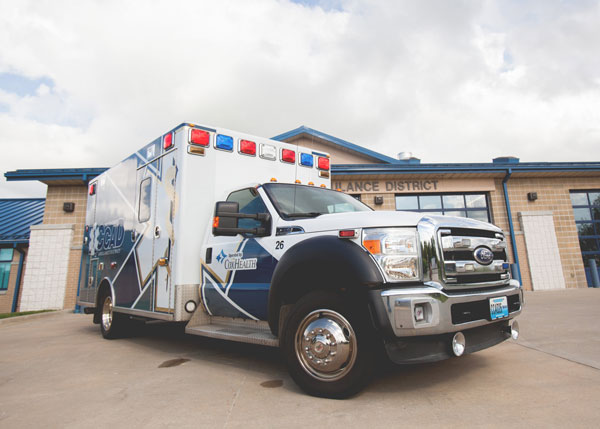 Christian County has experienced continuous and rapid growth since the 1970's, far outpacing the rate of growth for the State of Missouri and the United States. The County's rate of growth has been explosive since 1990, with population increasing from 54,285 in 2000 to 77,422 in 2010, a 42.6 percent rate of growth. There are seven fire protection districts within the county, two of which are paid and the others all remain volunteer. There is a recent consolidated 911 communications system that handles all incoming calls for the entire county. Law enforcement is provided by six municipal police departments and the county sheriff department.